Skip to content
You are here:Home-Founding Families-Bennett Family
Previous Next 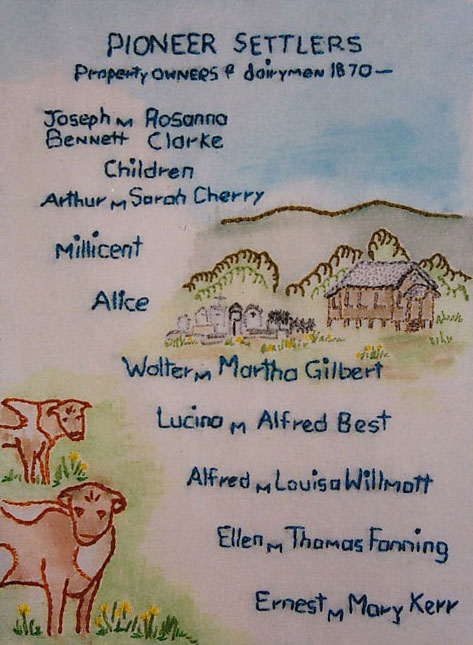 The quilt panel acknowledges the agricultural commitment of all Bennett family members in the 19th and 20th centuries. Embroidery: Julie Rowe

Joseph had worked as a labourer in England and in September 1870 with little education and an incapacity to read or write, he made a decision to apply for a Homestead Selection in his new homeland.

He chose land in the ranges at the end of Hilder Road and thus commenced his vision for the future of his family in The Gap. He carried out the necessary improvements on his Hilder Road selections eventually owning three portions in that area.

He then purchased another 80 acre property (Por.672) around the current Bennett Road area in 1875 where he established “Hill Dairy” and sold warm milk, the homestead and farm buildings were situated on the current golf course just below the new car park. Joseph retired in the early 1890s and left the running of the dairy to his three eldest sons.

Before his death in 1896, he purchased two more properties (Por.385/386) adjoining the dairy property. Joseph’s land holdings now totalled 330 acres thus proving that humble beginnings are no stumbling block to success. All of Joseph and Rosanna’s six living children were involved with the farming industry.

A walk through The Gap Pioneer Cemetery where all members, except Millicent and Alice are buried with their respective families, serves as a reminder of this family’s contribution to the early development of The Gap. 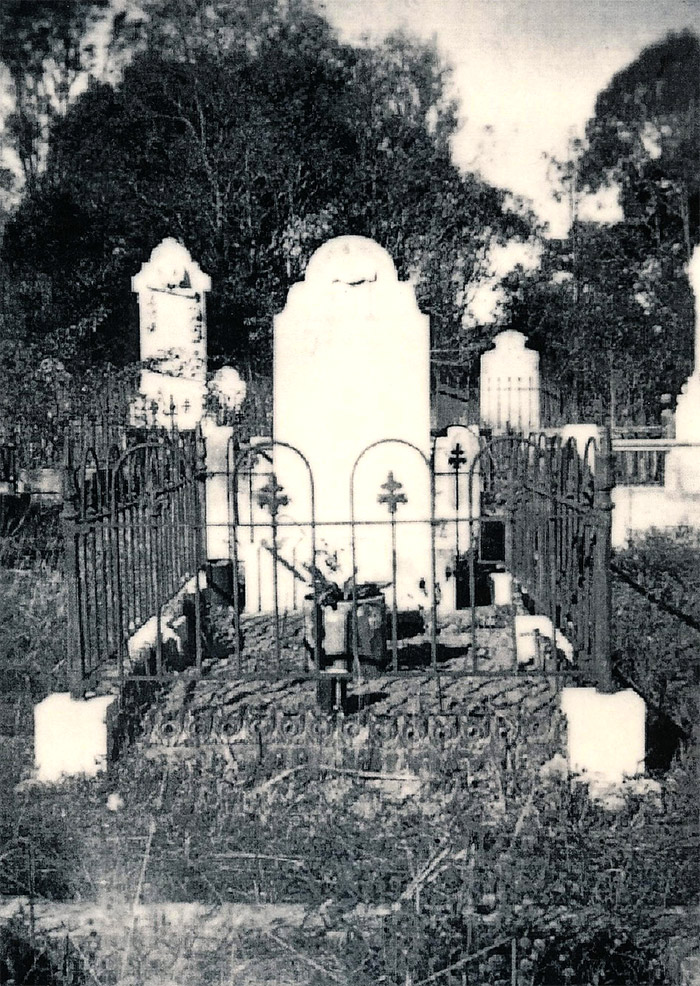 The grave of Alfred Bennett in The Gap Methodist Cemetery. Photograph circa late 1930s. Alfred Bennett was the son of pioneer settlers Joseph and Rosanna Bennett. 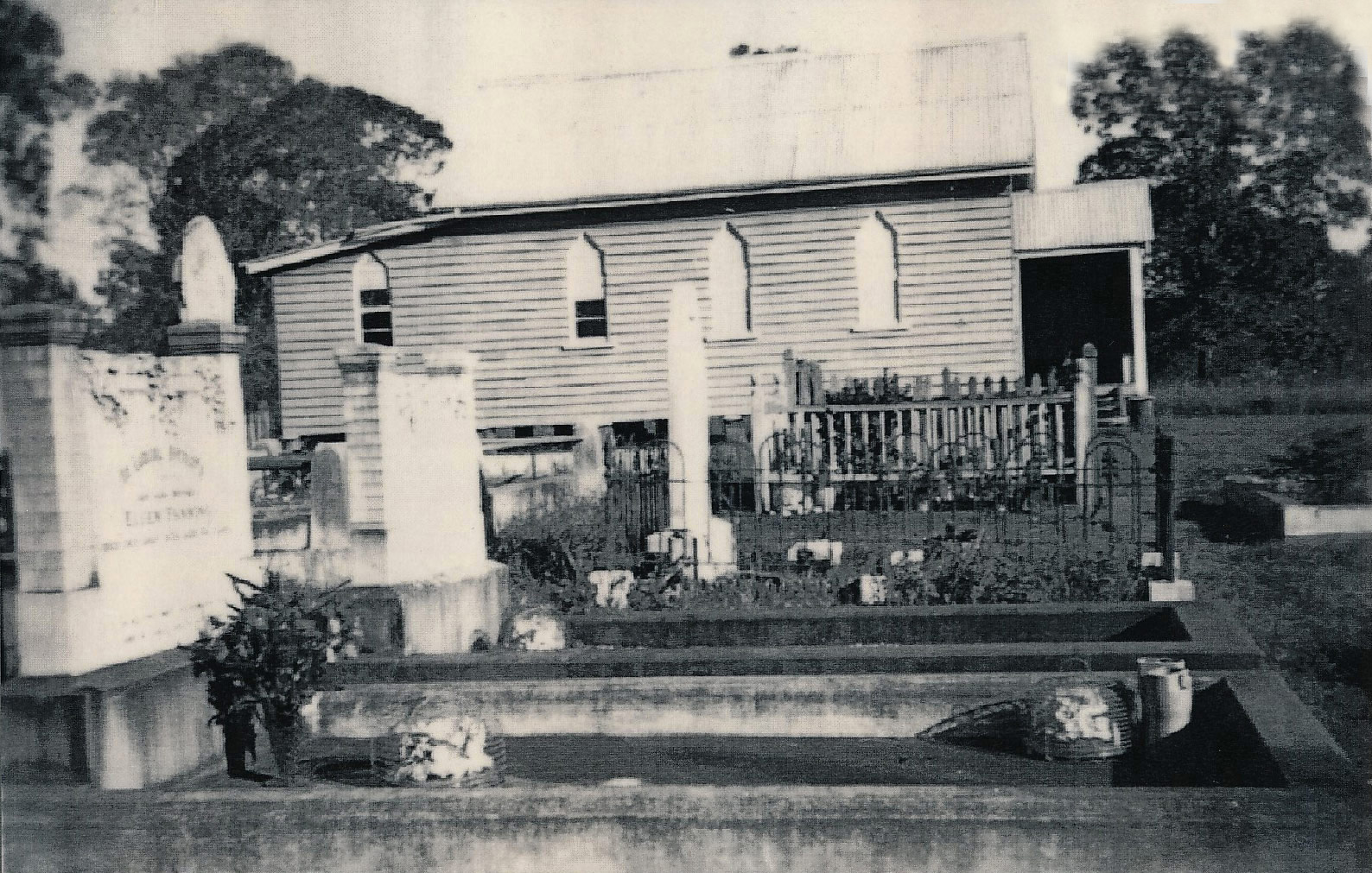 Buried in this row are the graves of three children of Joseph and Rosanna Bennett: Ellen Fanning, Lucina Best, Alfred Bennett (with tombstones). The Cowan family graves are in the fenced area in the background.