Skip to content
You are here:Home-Articles-Parkdale Ballarat Dairy
Previous Next 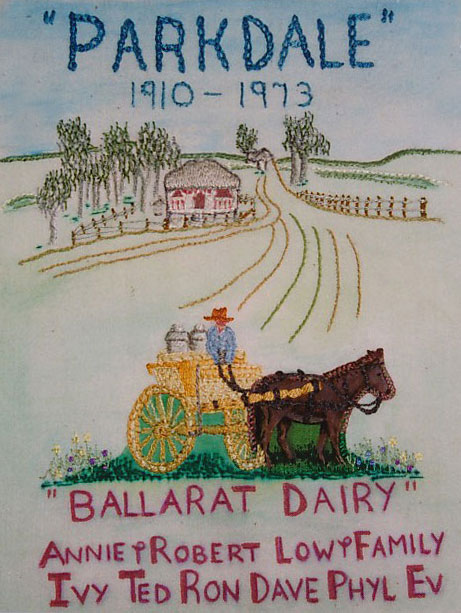 In 1910, brothers Robert and Arthur Low purchased 133 acres of land at The Gap for 2000 pounds, extending from School Road to the Reservoir and developed “Parkdale Farm” Ballarat Dairy and milk delivery.

Rob married Annie Marshall from Kelvin Grove in 1916. Arthur joined the Army and was a victim of the 1st World War.

A new house was built in 1922 and the family grew, three boys and three girls, Ivy, Ted, Ron, David, Phyllis and Evelyn. (The water tower behind was later built in the early 1950s).

Their land was sold and subdivided in the mid 1960s and became “Parkdale and Beverly Hills Estates”. 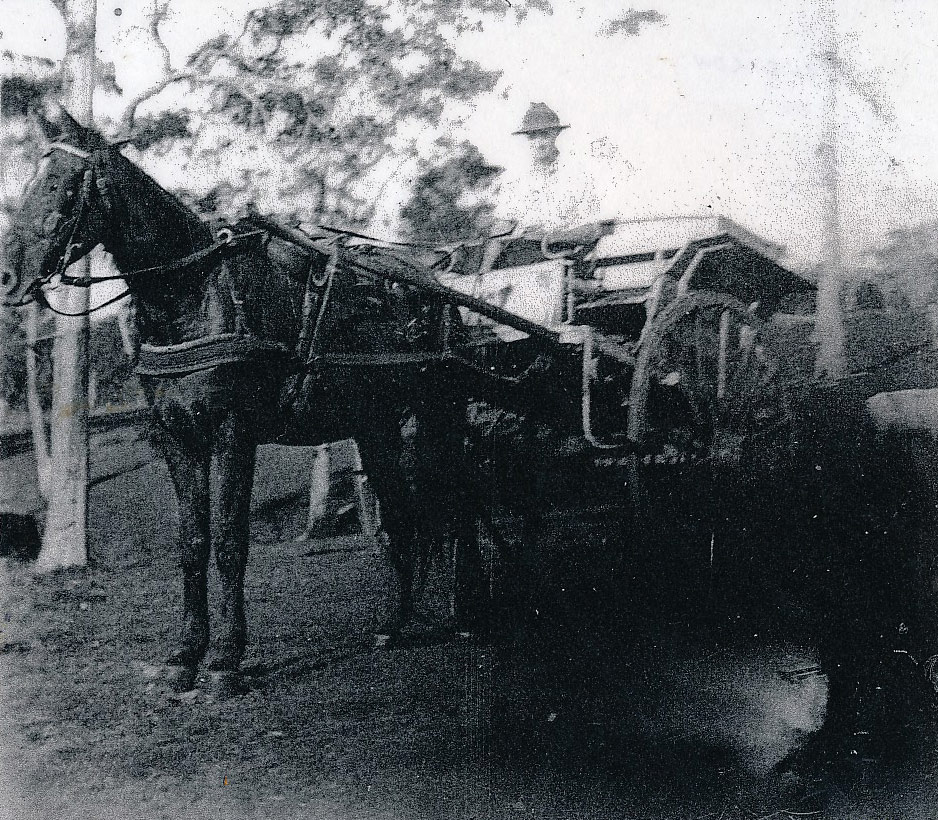 Arthur Low, a casualty of World War I. Photo circa 1914. Authur and brother Rob were partners in “Ballarat Farm”. House name “Parkdale”. Farm land developed as estate in 1960s. 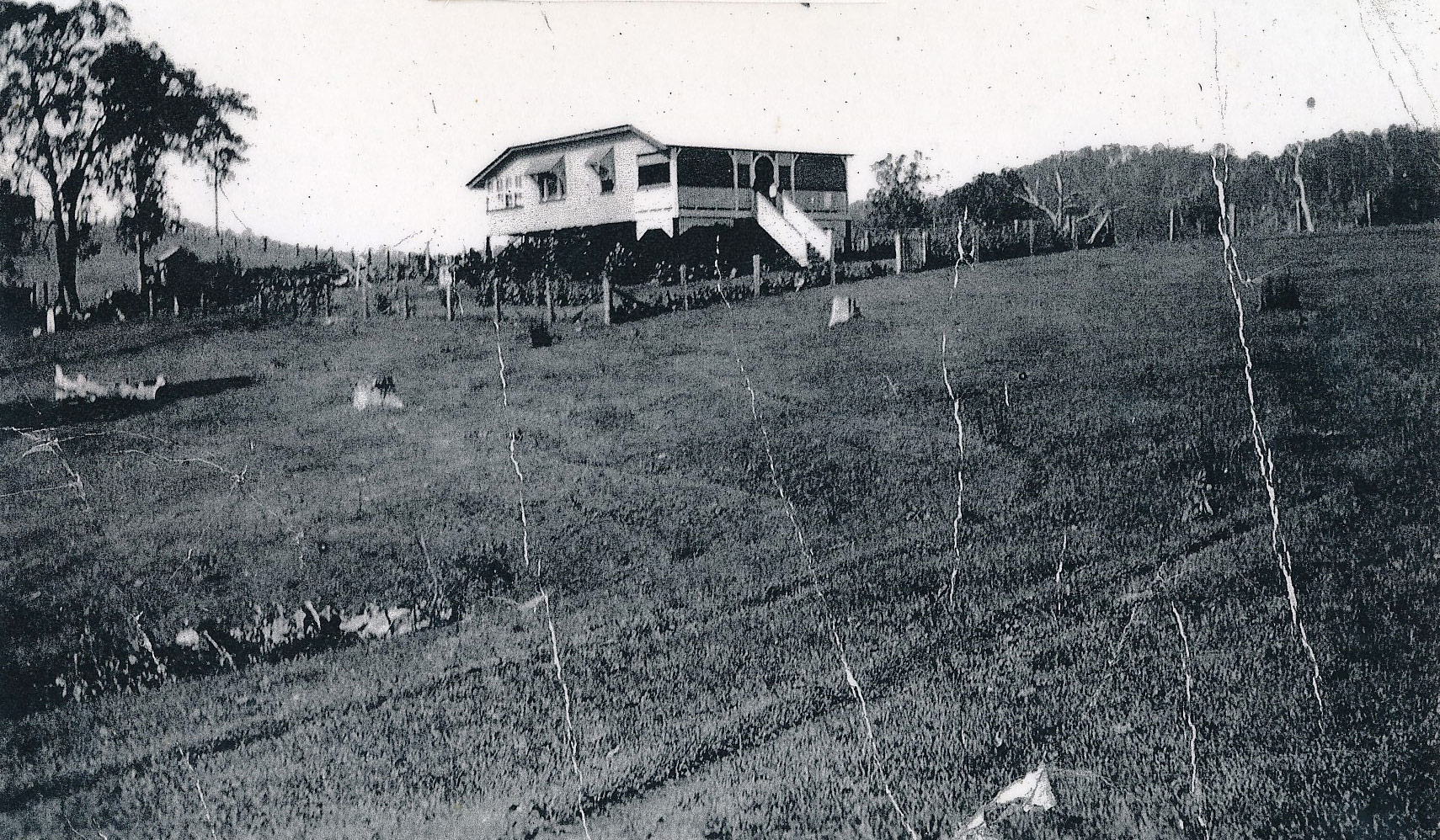