Skip to content
You are here:Home-Articles-The Gap Microblast 2008
Previous Next

Such was the ferocity of the storm not only was there immense property damage totalling in the hundreds of millions of dollars, the community infrastructure was destroyed as well.

Despite the conditions, SES and volunteers from the army and many other organisations, and interstate assistance, worked around the clock to restore electricity, telephone, installation of tarpaulins on the 1000’s of roofs damaged. 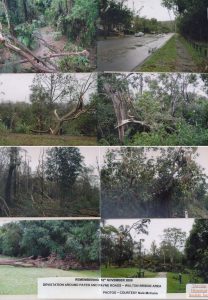 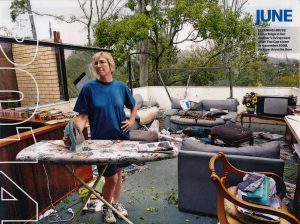 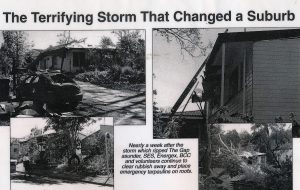 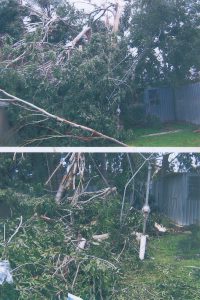 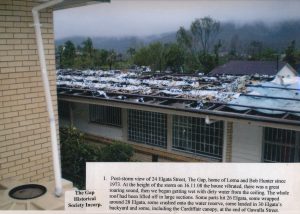 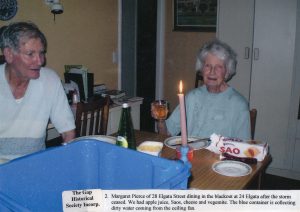 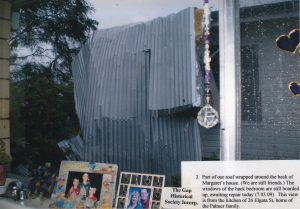 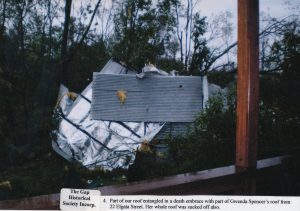 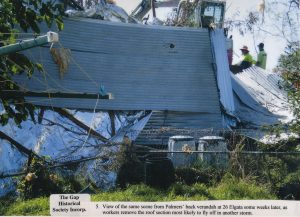 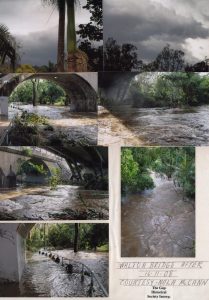 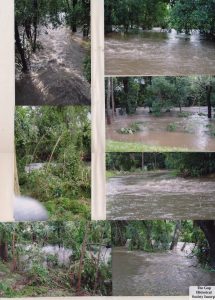 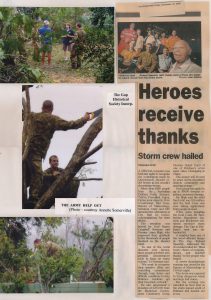 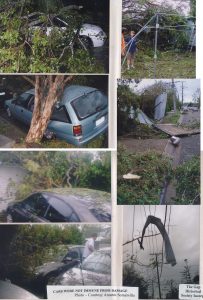 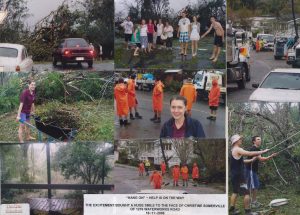 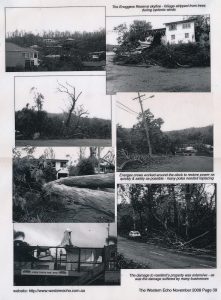